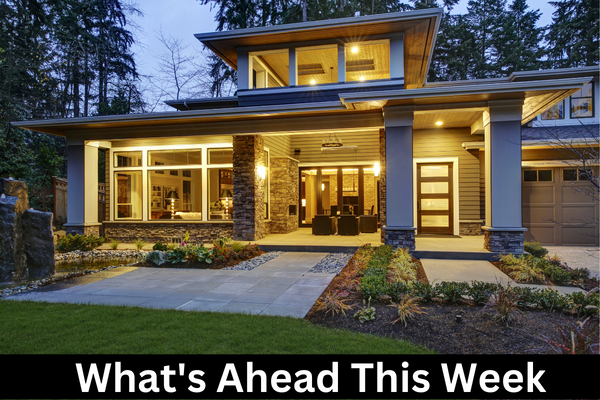 Last week’s financial reporting was dominated by readings on inflation. Weekly reports on mortgage rates and jobless claims were also released and Treasury Secretary Janet Yellen cautioned lawmakers that the debt ceiling must be raised or eliminated.

Consumer prices fell for the sixth consecutive month in December. Core inflation, which excludes volatile food and fuel sectors, rose by 0.3 percent in December and matched analysts’ expectations. Slowing inflation is expected, but the  Federal Reserve has signaled its intention to continue raising its target interest rate range.

The University of Michigan projected that inflation will rise by 4.00 percent year-over-year in January as compared to December’s reading of 4.4 percent and the 40-year peak rate of  9.1 percent posted last summer.

Treasury Secretary Janet Yellen announced that the U.S. debt ceiling is approaching and encouraged lawmakers to either raise or eliminate the debt ceiling to avoid the U.S. defaulting on its obligations. Ms. Yellen wrote in a letter to U.S. lawmakers, “While Treasury is not currently able to estimate how long extraordinary measures will enable us to continue to pay the government’s obligations, it’s unlikely that cash and extraordinary measures would be exhausted before early June.”

Ms. Yellen emphasized that increasing or removing the debt ceiling would not result in additional spending, but would allow the government to continue financing existing obligations made by lawmakers and Presidents of both parties. Secretary Yellen cautioned that failure to address the debt ceiling would “cause irreparable harm to the U.S. economy, the livelihoods of all Americans, and global financial stability.”

This week’s scheduled economic reports include readings from the National Association of Home Builders on housing markets, readings on housing starts, and building permits issued.