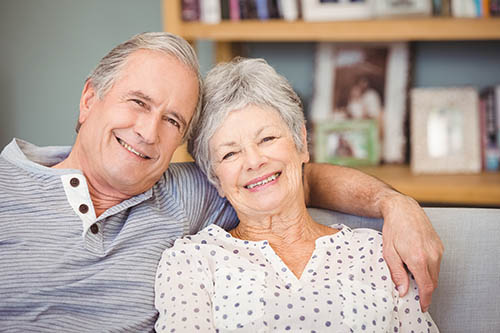 Many people dream of retiring one day, and there are numerous assets that contribute to that retirement goal. Social security, pension plans, and savings accounts have traditionally provided assets people use to enjoy their retirement; however, this traditional plan ignores one of the most valuable assets. Owning a home can contribute significantly to someone’s retirement goals; however, it is important to have a firm plan in place to make those retirement dreams come true. There are several ways a home can play an important role in that plan.

The Value Of A House Traditionally Increases Over Time

Many people who purchase a home take out a fixed-rate, 30-year mortgage. Then, if they stay in their house long enough, they might have it completely paid off by the time they retire. When someone owns a house outright, they can sell it and use the value of that home to fund their retirement or purchase another house. If they don’t feel like moving, they might take out a home equity line of credit to generate more income and fund their retirement.

Too Many People Overlook The Value Of A Home

Even though owning a home is a great way to build wealth, a lot of people overlook the value of a home with respect to retirement. Many people are taking on much more debt than they did in the past. This is making it more difficult for people to purchase a home. As a result, it might take longer for someone to pay off their home, making it harder to retire one day. That is why it is critical for people to think about purchasing a house as early as possible. That way, they have more time to build their assets, compound their wealth, and pay off the home.

Ultimately, those who dream of retiring one day need to focus on diversifying their assets. Even though traditional retirement plans are helpful, it is also critical to think about the value of real estate. It can make a significant difference to the totality of a retirement plan.